After 48 years, Howard Schneider is passing leadership of Huron Paper Stock to his son, Eric. HPS has been an ICNC member for decades and we would like to congratulate Howard on an incredible career and wish Eric the best of luck as he leads HPS into the future. 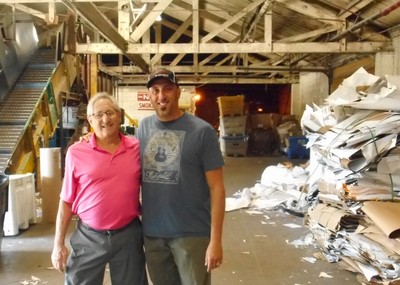 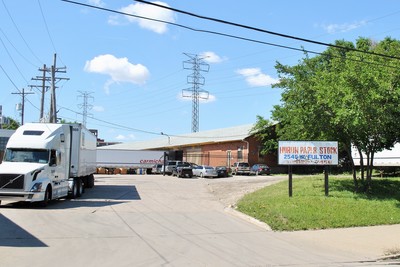 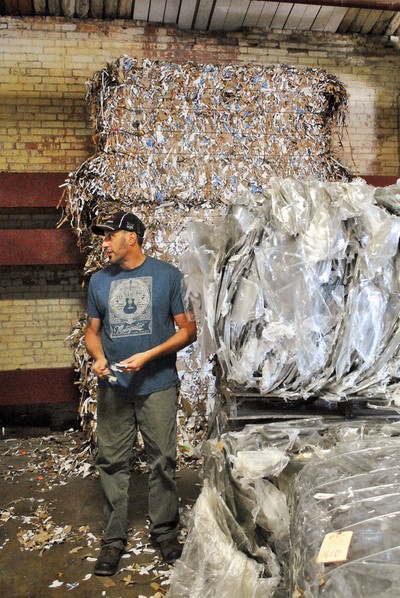 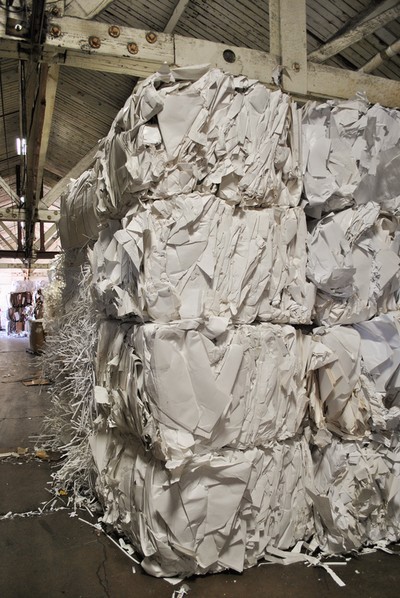 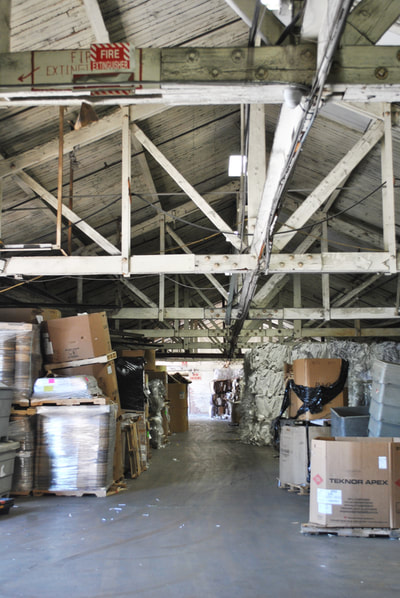 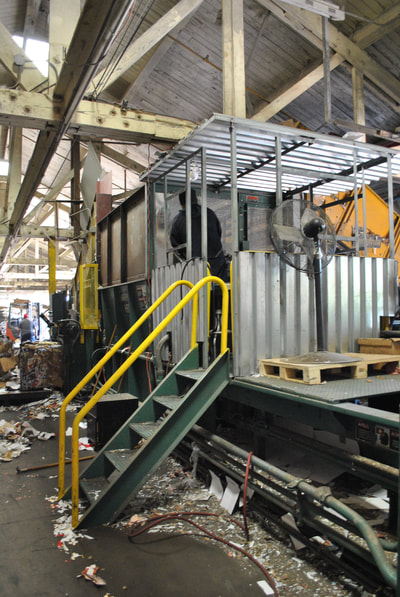 A conversation with Howard and Eric Schneider:

1. How long have you been in business?
Howard Schneider: Huron Paper Stock was started in 1955. I joined HPS in 1969.

2. How did you get started?
HS: My father was working for the largest waste paper and scrap metal companies in Chicago. He was the waste paper plant foreman. My mother convinced him that if he was going to get anywhere he would have to quit and start his own business.

​My story is that while I was in college I said that I would never go into the scrap business and that I would get my college degree and not have to get dirty. During my senior year I started to interview with a number of the large corporations in their management training programs. I never felt comfortable with those positions and I remembered that my father told me that if I ever had an interest in joining the family business I should let him know. I had a talk with my parents and it was decided that I start to work at HPS after graduation on a trial basis. Maybe a couple of years. Those couple years became 48 years.

ES: The company was started as a combined effort of my grandfather’s strong work ethic and experience as a foreman for another waste paper dealer and my grandmother’s encouragement for him to start his own company. For me, I “came down to the shop” as a kid and through high school every so often. Honestly, it was never something that I felt compelled to do as my real passion was in music/concert promotions. After college, I made several efforts to get into that field that did not work out. Unsure of what to do, I approached my father and asked if I could come to work with him. Having had an understanding of the challenges he faced with his father, there was some hesitation on his end. I remember him telling me that he felt that our relationship was different and he was open to the idea. That was 1995.

3. What’s unique about your story or business?
HS: While working with my father and learning the business I soon realized that we were different from the rest of our competition. Our industry did not have a good reputation. It was a tough competitive business and often good business ethics were not present. My father taught me the value of honesty and integrity within business. We worked hard to take care of our customers and soon we gained the reputation of being one of the most honest and straightforward companies in our industry. Our name was known throughout the entire industry. We were certainly not the biggest. We were simply the best.

ES: Unique? Well, for me, after just over 4 years of working with my father, I decided to make a radical change and moved to Maui with my wife, Christy. This was a very exciting time for us both, as well as a very challenging time for my father and I. Telling my father I was leaving the business was one of the hardest conversations we have ever had. Long story short, in 2007, after 8 years of island life and having 2 children, we decided to move back to Chicago. The timing was perfect for my father and I. Having had a multitude of work experiences in Hawaii, I learned a lot about myself, life, being in relationships and opening my heart. I gained a new perspective on Huron Paper, what it had been prior, and what it could be today. I am so grateful that my father was open to my return. It has been 10 years since I came back. Together we grew the business tremendously and it’s now time for him to enjoy the fruits of all of his labor and for me to carry it into the future.

4. What is the biggest challenge you have faced in business and how did you overcome it?
HS: One of my biggest challenges was working with my father. He was a tough person and not always reasonable. He was not highly educated and felt threatened by educated people. I was educated. There were times that I thought I would quit and walk away. However, I pushed through the tough times and then my father retired. I was not quite 40 years old and now I was in control and I never looked back. I promised myself that if a child of mine would join the business that I would never repeat what my father did. It is a promise that I have kept through the years that Eric has worked with HPS.

ES: Oddly enough, being honest and transparent. I know that sounds funny, however recycling/waste companies in Chicago have not always had the best reputation. Many of them are flat out dishonest. The way that I have and will continue to overcome the hurdle of customers pre-judging me is simple and is made clear in Kimo’s Hawaiian Life Rules: Tell the truth, there is less to remember.

5. Please list a few of your most recent accomplishments or exciting news.
HS: Of course running a business for so many years is something that I am proud of. I am proud of the fact that I established a work environment that was pleasant for my employees. We rarely had any labor issues. My latest and probably most exciting accomplishment is being able to transfer control and ownership of HPS to Eric. The odds of a family business surviving a second generation is probably less than 50%. The odds of a family business succeeding in a third generation is about 17%. Beating those odds is a great accomplishment.

​ES: Most exciting news right now, my father, after 48 years, is graduating from Owner/President of Huron Paper.  I am excited for him, and I am excited about how I will carry Huron Paper Stock into the future.